'Summer of Love: Art of the Psychedelic Era,' the Whitney Museum's 40th-anniversary trip down counterculture memory lane, provides moments of buzzy fun, but it'll leave you only comfortably numb. For starters, it may be the whitest, straightest, most conservative show seen in a New York museum since psychedelia was new.
Jerry Saltz tagged in art

June 2005 is the five year anniversary of the debut of Battle Pope.
Robert Kirkman tagged in anniversary 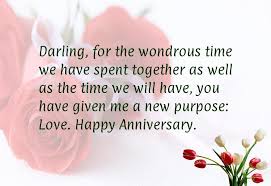 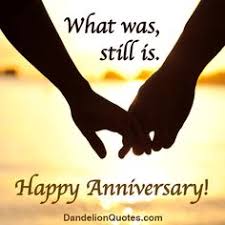 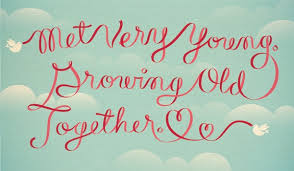 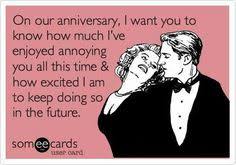 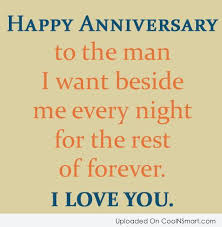 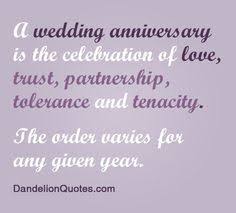 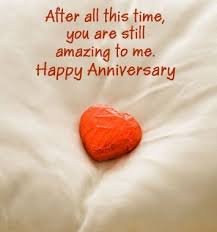 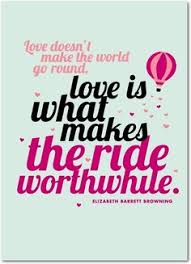 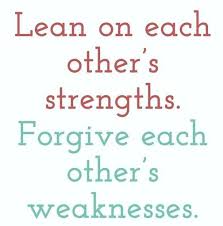 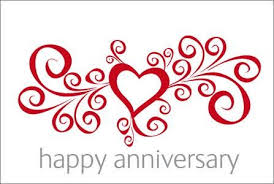 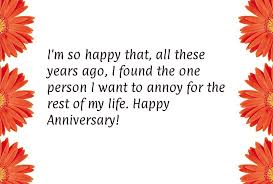 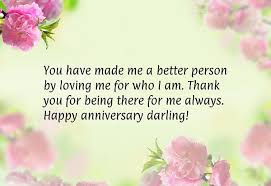 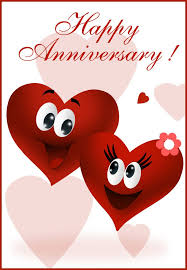 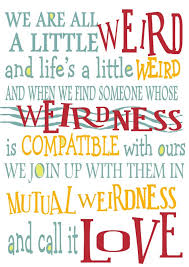 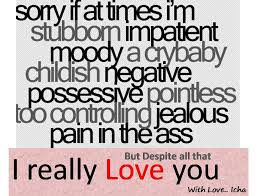 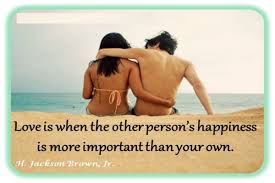 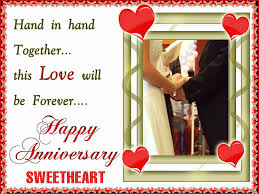 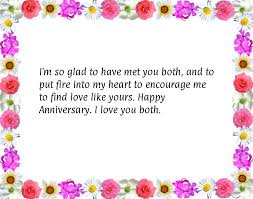 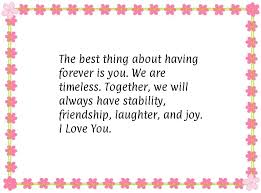 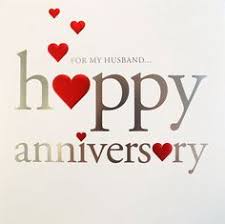 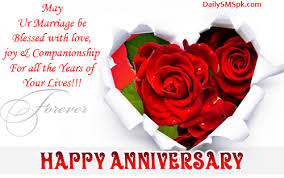 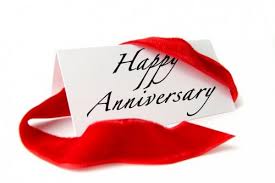 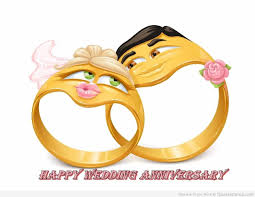 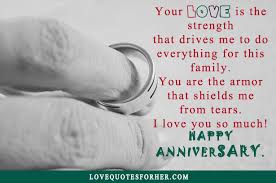 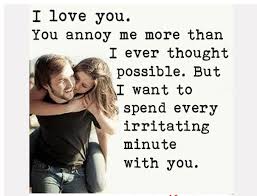 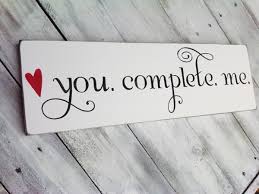 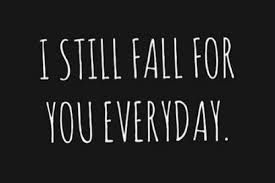 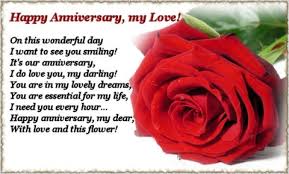