I am confident that when the facts and policies have been examined, when the record of performances have been reviewed, Barack Obama and Joe Biden will once again be elected to lead our beloved country to a better future.
Jimmy Carter tagged in future

There is something uniquely depressing about the fact that the National Portrait Gallery's version of the Barack Obama 'Hope' poster previously belonged to a pair of lobbyists. Depressing because Mr. Obama's Washington was not supposed to be the lobbyists' Washington, the place we learned to despise during the last administration.
Thomas Frank tagged in hope 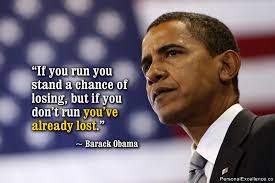 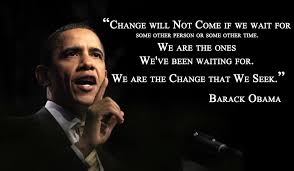 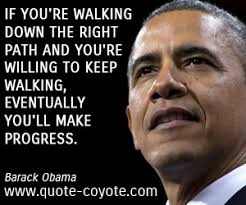 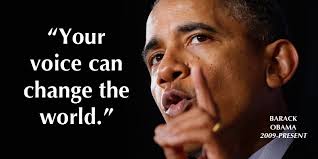 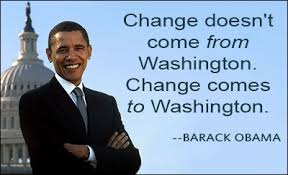 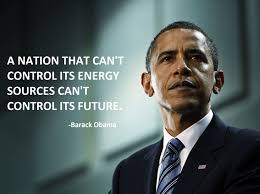 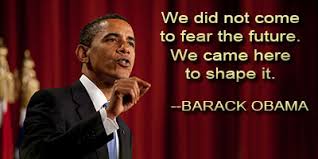 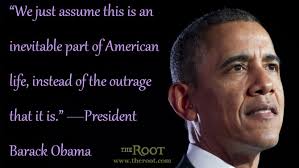 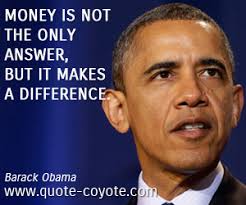 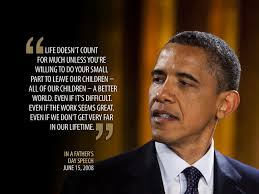 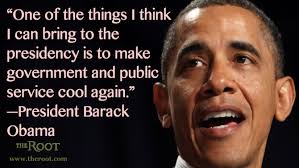 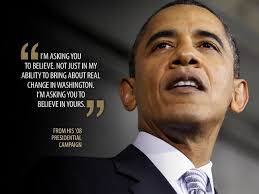 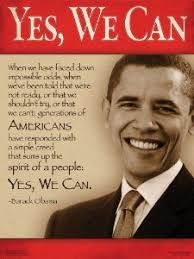 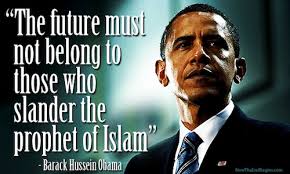 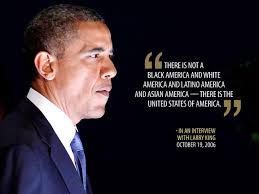 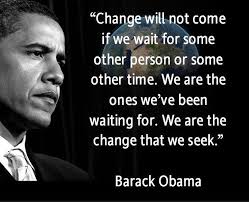 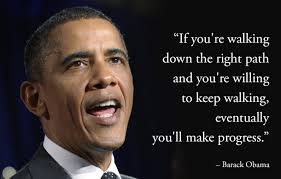 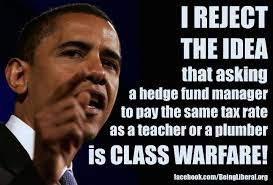 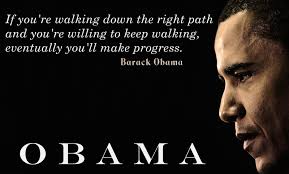 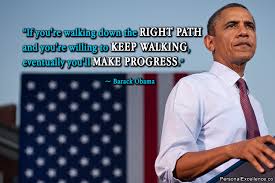 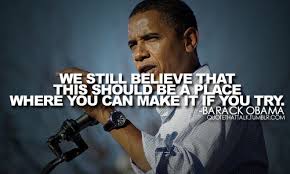 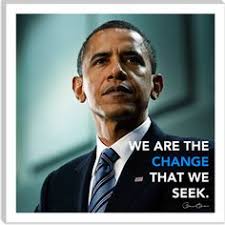 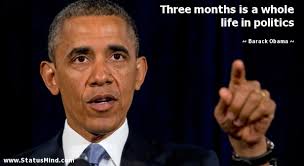 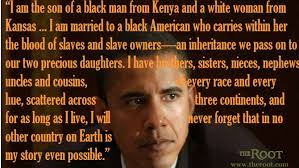 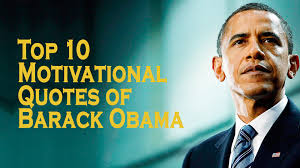 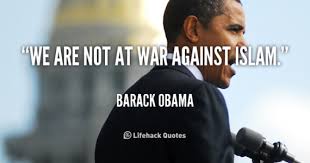 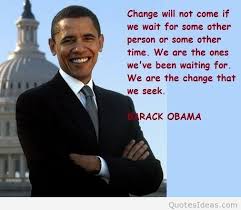 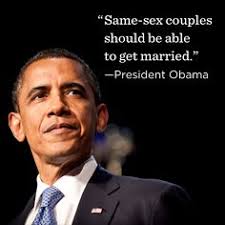