There is no harm in patience, and no profit in lamentation. Death is easier to bear (than) that which precedes it, and more severe than that which comes after it. Remember the death of the Apostle of God, and your sorrow will be lessened.
Abu Bakr tagged in death

I now bid farewell to the country of my birth - of my passions - of my death a country whose misfortunes have invoked my sympathies - whose factions I sought to quell - whose intelligence I prompted to a lofty aim - whose freedom has been my fatal dream.
Thomas Francis Meagher tagged in freedom 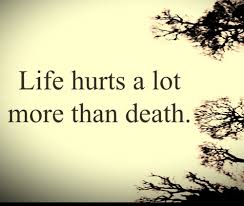 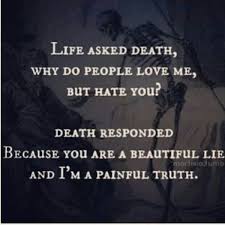 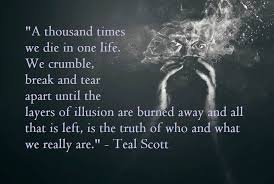 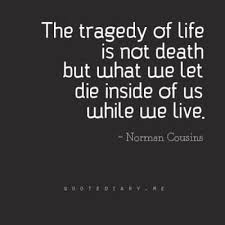 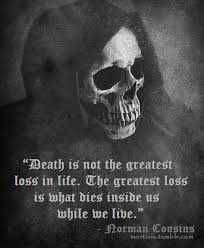 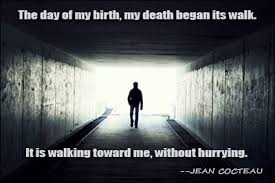 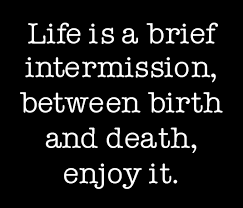 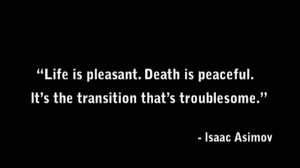 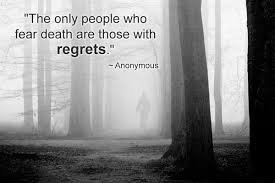 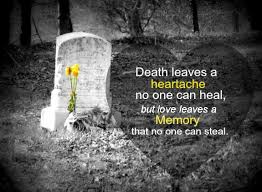 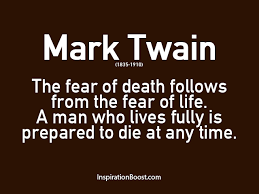 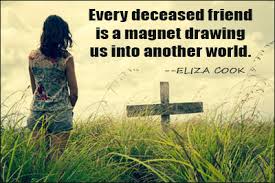 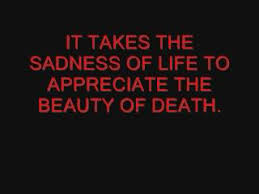 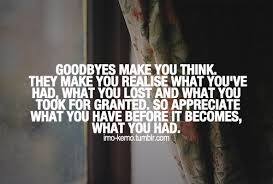 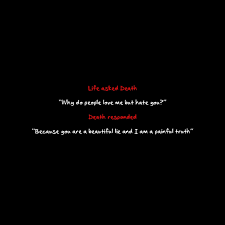 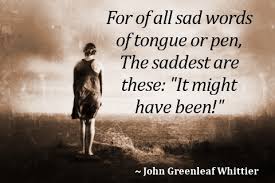 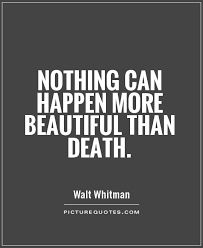 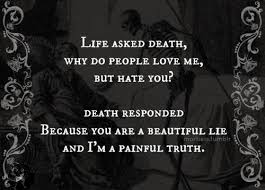 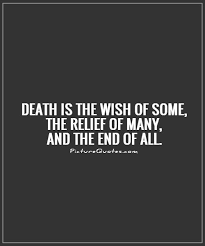 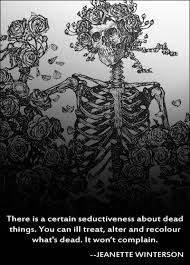 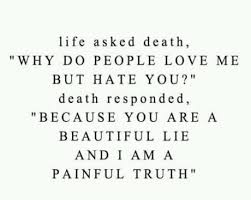 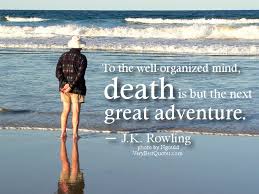 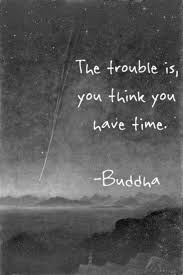 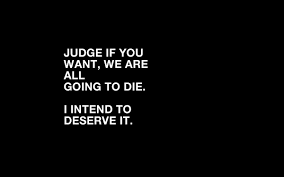 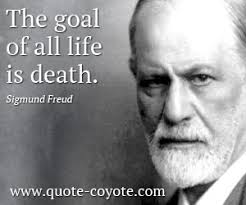 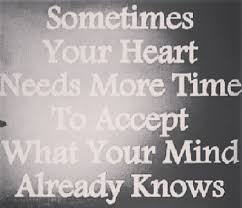 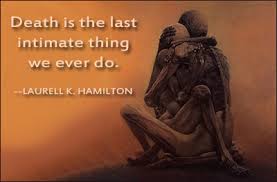 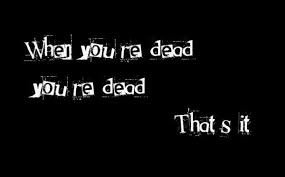 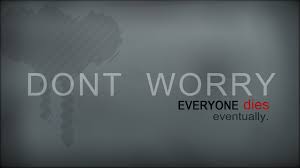 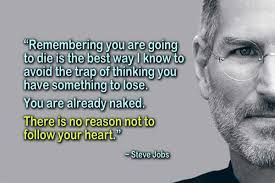