I started to make a study of the art of war and revolution and, whilst abroad, underwent a course in military training. If there was to be guerrilla warfare, I wanted to be able to stand and fight with my people and to share the hazards of war with them.
Nelson Mandela tagged in war

What creates freedom? A revolution in the streets? Mass protest? Civil war? A change of government? The ousting of the old guard and its replacement by the new? History, more often than not, shows that hopes raised by such events are often dashed, sooner rather than later.
Jonathan Sacks tagged in war 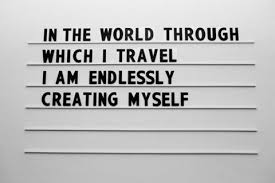 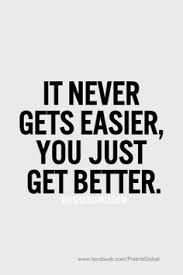 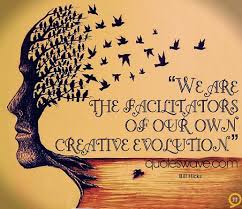 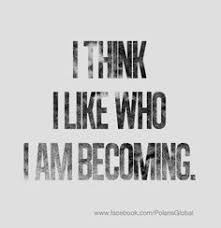 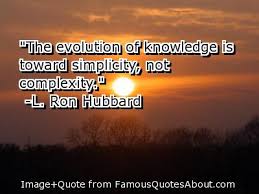 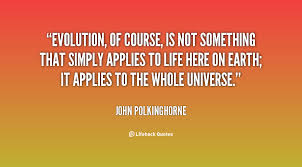 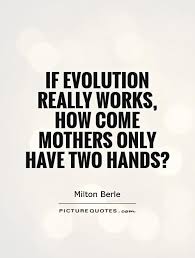 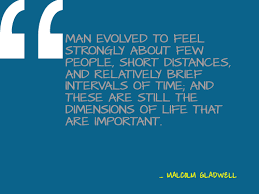 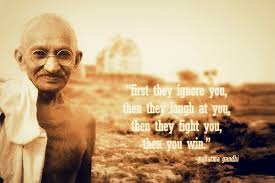 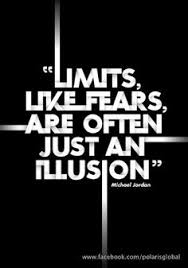 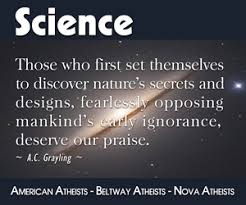 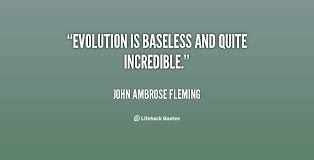 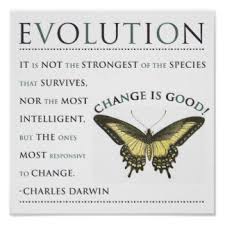 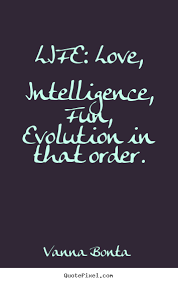 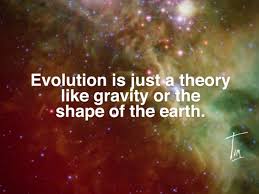 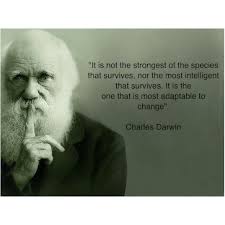 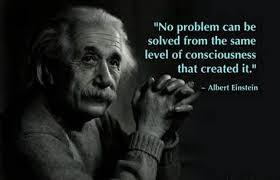 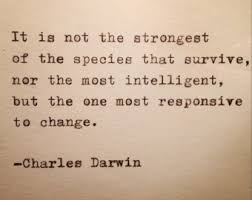 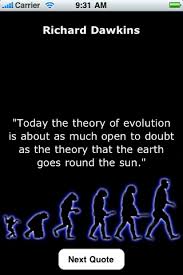 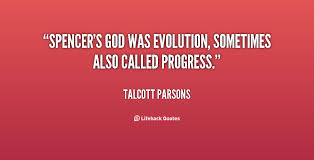 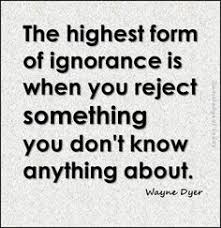 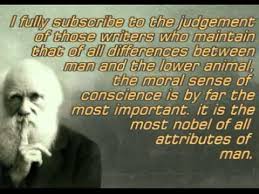 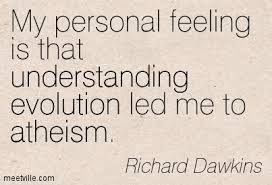