Sooner or later they are going to live in a New York City where gay marriage is not only legal, but it's common and they don't even notice.
Anthony Weiner tagged in legal 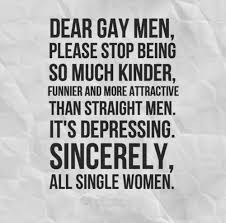 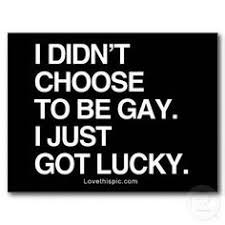 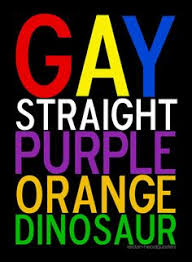 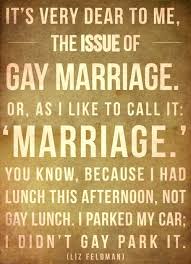 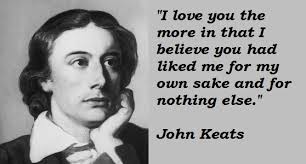 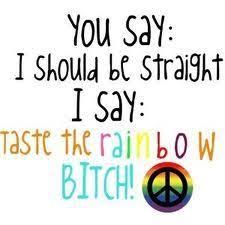 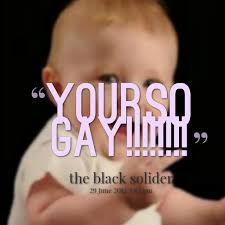 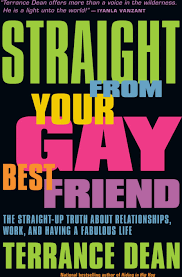 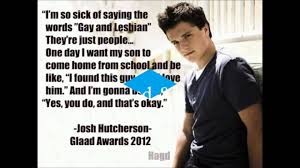 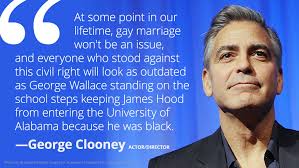 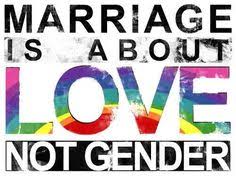 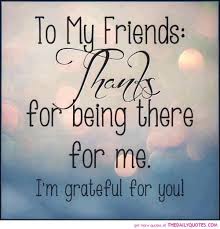 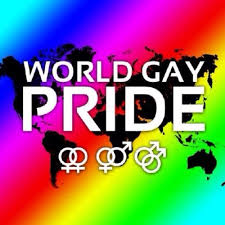 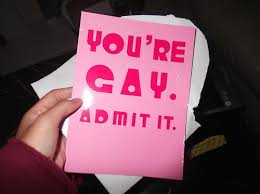 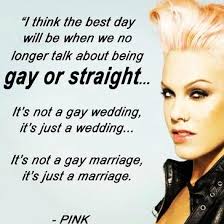 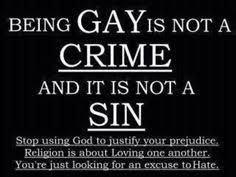 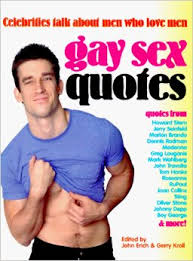 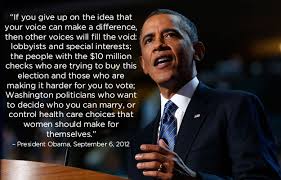 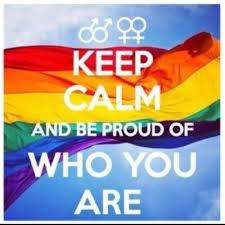 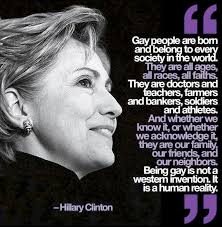 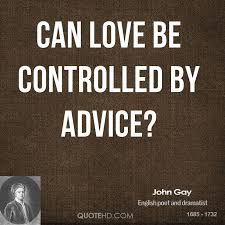 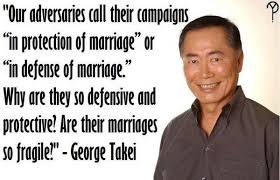 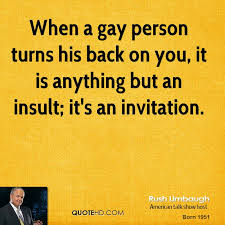 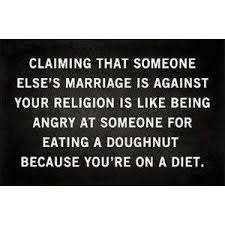 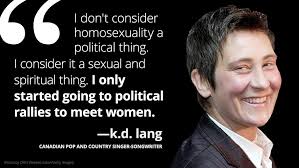 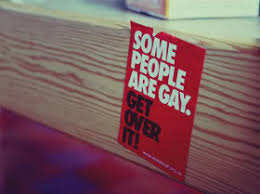 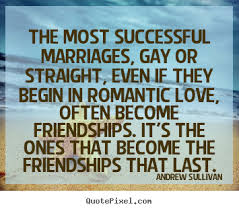