The most watched programme on the BBC, after the news, is probably 'Doctor Who.' What has happened is that science fiction has been subsumed into modern literature. There are grandparents out there who speak Klingon, who are quite capable of holding down a job. No one would think twice now about a parallel universe.
Terry Pratchett tagged in science

My parents and grandparents have always been engaged in teaching or the medical profession or the priesthood, so I've sort of grown up with a sense of complicity in the lives of other people, so there's no virtue in that it's the way one is raised.
Colin Firth tagged in medical 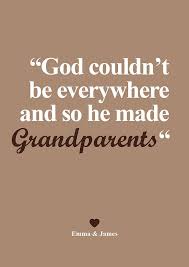 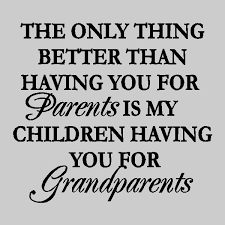 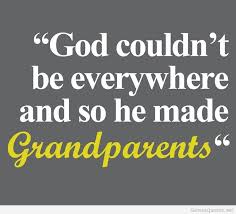 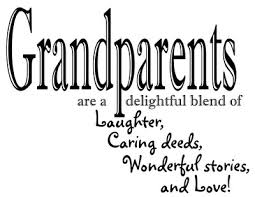 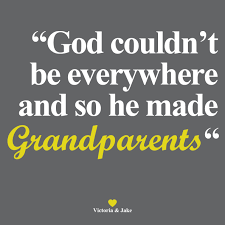 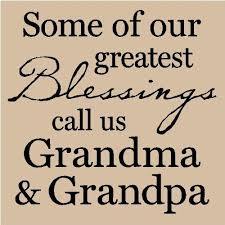 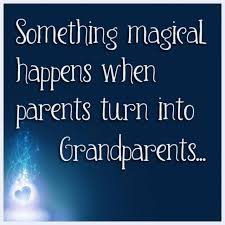 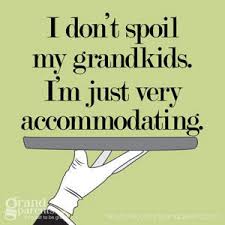 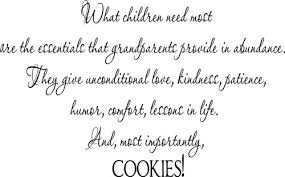 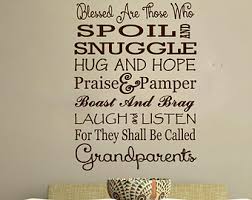 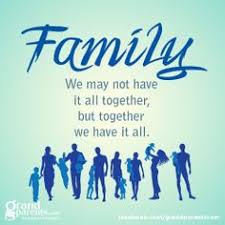 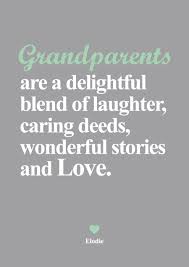 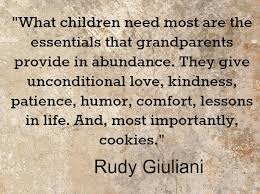 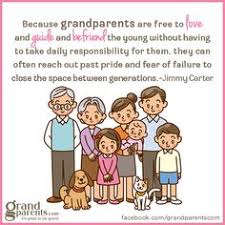 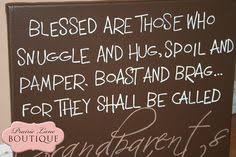 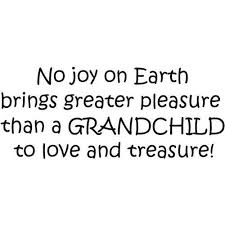 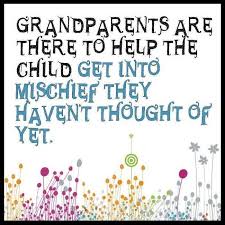 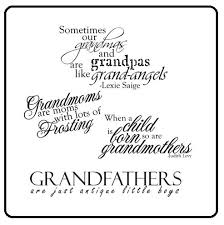 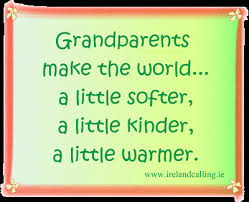 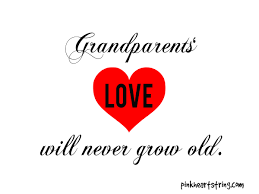 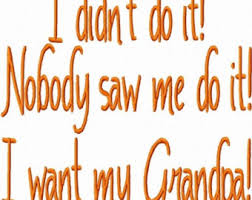 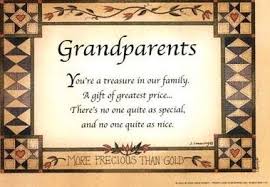 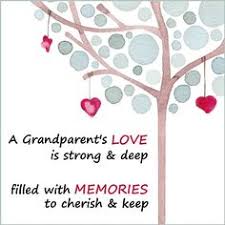 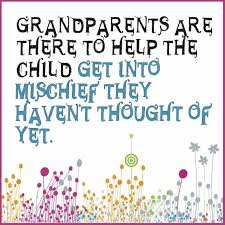 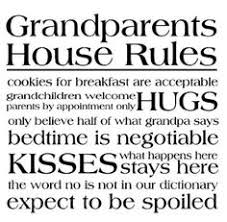 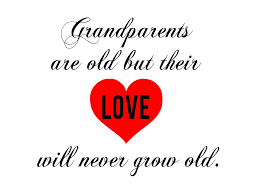 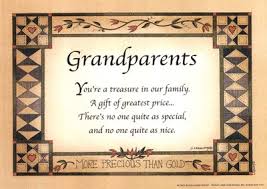 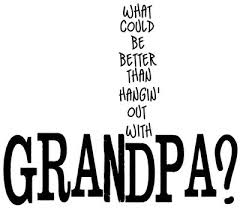