Comedy was why I got into acting the first place. Peter Sellers was a huge influence on my wanting to act. I grew up with him and found him hysterical. The Pink Panther films were an inspiration, from my earliest childhood days, when I was watching them with my brother and my dad.
Sally Hawkins tagged in dad

New York had a big influence on me growing up, and I was really part of the club scene - the Mudd Club and Studio 54. When you're living in New York, you are just bombarded with style, trying to figure out how to be cool and how to feel relaxed at the same time.
Dylan McDermott tagged in cool 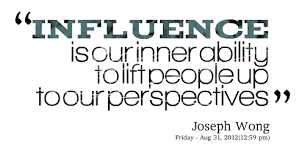 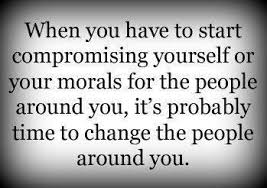 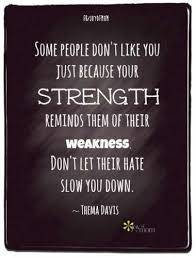 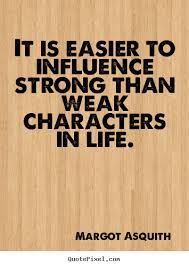 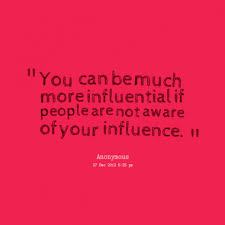 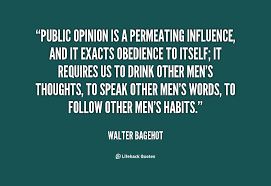 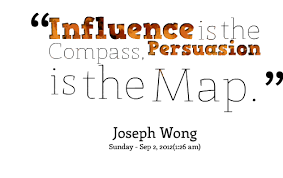 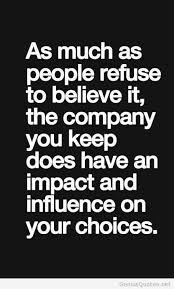 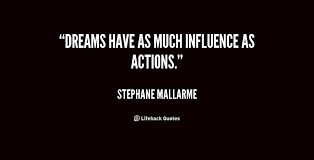 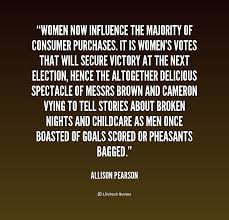 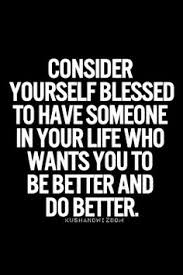 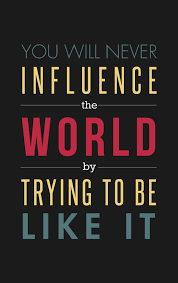 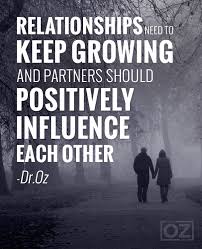 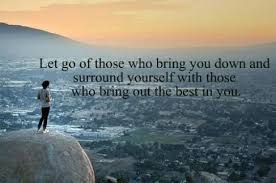 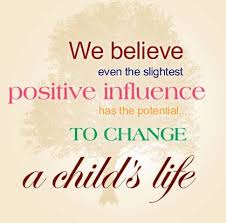 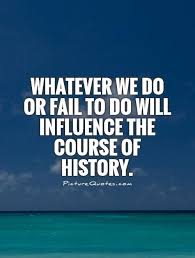 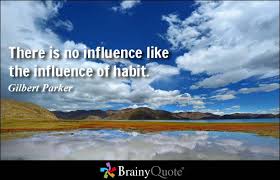 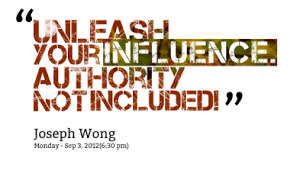 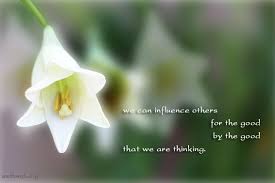 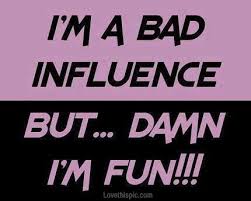 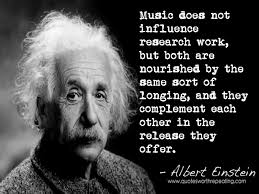 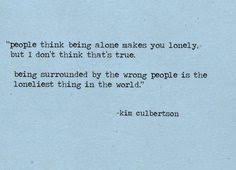 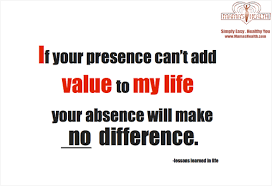 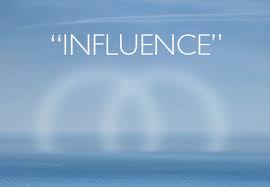 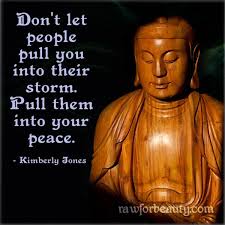 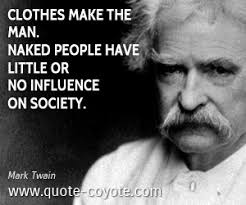